This is why #RepresentationMatters. It’s 2016 and Asian/Asian-American women are thought of as “hookers at Golden Globes parties” by a “Hollywood script consultant” when someone brings up lack of representation.

TOGETHER, we can overcome degrading comments and actions- because “stereotypes put women in real danger”. Stories we hope will get optioned/bought/made in the coming year and the future- the most liked so far un-produced screenplays read by industry professionals in 2015 that feature two named women/girls/transwomen talking about something other than a man– It’s just as simple as that.

Yup, we know stories that don’t pass the Bechdel Test (Bechdel-Wallace) also help women’s representation, but we just believe having more women’s dialogue about their varied interests shows them as even more human.

Some have told me I shouldn’t call this “The Bitch List”, but I wanted to stay in keeping with the alliteration of people we know at The Blood List, The Black List, and keep rhyming with The Hit List! Lycisca List has a nice ring to it. We can all say it 5x fast for fun. Lycisca is “she-wolf” in Italian. I learned this on The History Channel. It’s neat and now we’ve all learned something, but I think we’ll stick to THE BITCH LIST because “bitches get stuff done”.

Very fortunate to have “A-squared” Tracking Board to help facilitate votes this year. Shhh- because A2 exists in secret. 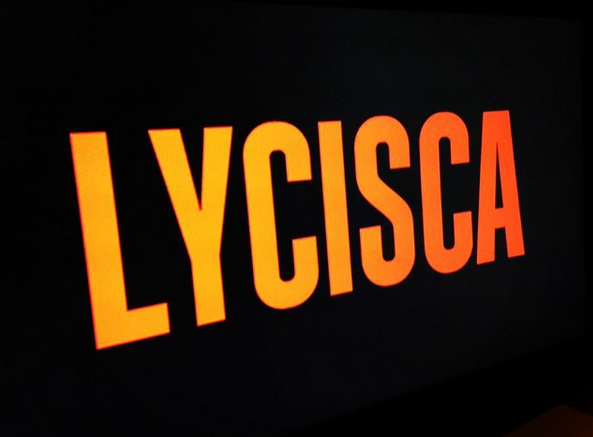 Multiple stories are about People of Color at the center

Multiple stories are about social issues

Major agencies represented this year with a story (CAA, WME, ICM, APA), except for UTA

***Thanks to the writers for pouring their hearts & souls out into their stories. Thanks to the voters for bringing these stories to our attention.

Very proud of the nominees & nominators. Change takes a while & A-squared members are rising through the ranks, representing the enlightened thoughtful Hollywood New Guard where liberal hypocrisy will be a thing of the past. Grateful for them and others for reading and the promoting the scripts below.

Together we are breaking down antiquated Hollywood myths. The numbers have shown it time and time again and we have the new stories that will continue to prove this. 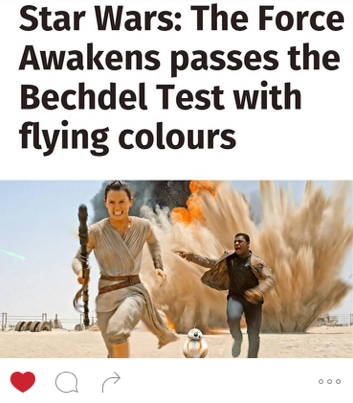 Britta’s screenplay won this year’s list with the most votes:

Logline: A teenage fanfiction writer butts heads on the fan convention circuit with the lead actor in her favorite TV show when she plots to ensure that his character falls in love with his male costar to create the first gay action hero romance on TV.

Logline: Five years after military drones turned on humanity, a teenage girl with a particular skill trains a ragtag resistance to fight back – hundred of miles above the Earth’s surface…

Logline: A true story. On April 16th, 1947, a nuclear sized explosion destroyed Texas City, TX. This is the real story of diverse everyday people, (including the writer’s grandfather), who became unsuspecting heroes on that fateful day. The event remains the largest man-made disaster in U.S. history.

Logline: Cathay “Cathy” Williams becomes “William Cathay” to enlist in the Civil War, the first Black woman and only woman Buffalo Soldier in the history of the United States.

Status: In development with Pantheon of Women

Logline: When their son is murdered in the criminal underground of Texas, the grieving mother and estranged father reunite in a desperate search for justice.

Status: In development with Parts and Labor / Sailor Bear

Logline: A “Rocky on a bull” film: A woman battles prejudice to become a champion bull-rider.

Logline: The story is about the death of small town and the violent growing pains of its rebirth into a fracking boomtown. It’s a contemporary “Deadwood” with a corrupt female sheriff at the center of it.

Logline: When an ambitious student journalist gets caught in endlessly repeating hallways, she discovers that the phenomenon is linked to an insidious set of experiments by a secret society. Think ALL THE PRESIDENT’S MEN as a supernatural mystery thriller.

Logline: Warren (a modern-day adaptation of George Bernard Shaw’s Mrs. Warren’s Profession) is a New Orleans-set hour-long drama. It follows District Attorney Investigator Vivian Warren as she tackles the case of a lifetime: the arrest of New Orleans’ most infamous society madam – who turns out to be none other than Vivian’s mother, Katharine.

Logline: The Four Horsewomen of the Apocalypse try to end the world, only to find the world refuses to be ended by women.

Logline: A crew of less-than-motivated mutant fast food workers get whipped into shape by an over-achieving manager.

Logline: With the world suffering catastrophic drought, a reclusive widow must help her estranged brother get his baby back from the Desiccants, a fearsome militia led by formidable twins who have found a way to extract pure water from the human body.

Logline: When the “perfect” All-American family witnesses a gangland murder, they must go into witness protection, where cracks in their family’s impeccable surface start to show.

Logline: A reclusive hit-woman searches for her sister’s killer only to find herself blackmailed by a powerful criminal empire. Now the only person who can help her is a smart-mouthed teen runaway — who’s just like her sister. Imagine a female-driven JOHN WICK with the buddy rivalry of LETHAL WEAPON.

Logline: A resources-strapped America uses a public app to decide people’s worth – rate too low and you’re disposed of. A clerk for the app company suddenly finds herself on the kill list, and on the run.

Logline: Based on the true story of the battle between Gloria Steinem and Phyllis Schlafly over the Equal Rights Amendment

Picked up by Glen Basner’s Film Nation, per Variety article

REACH OUT, GRAB HOLD, AND SCREAM

Logline: Following a school shooting, a reclusive teacher fights to protect another young man from destruction when an unearthly neighbor causes the women of her small town go mad with grief and rage.

Starting 2016, we’ve partnered with Scriptd to make some of The Bitch List screenplays readable on a curated page by the end of January- more on that soon

Writers, you may add yourself to this by contacting denise@scriptd.com

The home web page for The Bitch Pack
Of MASSIVE importance to our #1 cultural influencer around the world- Visual Rhetoric, Gender, Control…